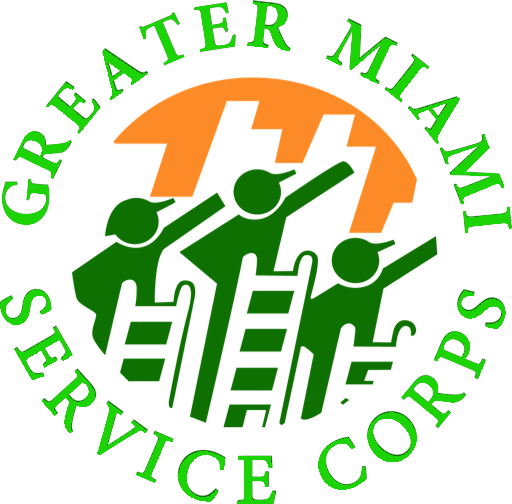 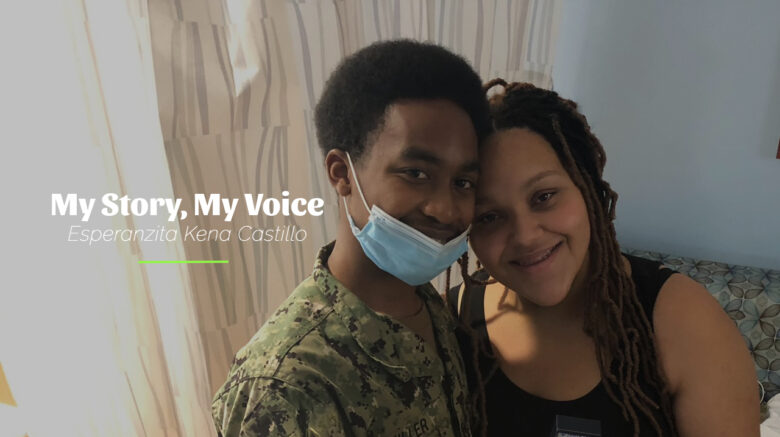 ‘It is not what happens to you or where you come from that will determine your life or future. But the struggles you go through give the strength, lesson, and knowledge you need to build a better future’.

Hello, my name is Esperanzita Kena Castillo, and I’m from Miami, Florida. I am a daughter, a sister, a wife, and a mother. It was not easy to get where I am at today. I want to start by sharing the scenarios I went through to get where I am today. I am the third out of three children. But I am the only girl. We grew up in an impoverished community. My Mother was a single mom. It wasn’t easy to make ends meet. My father had abandoned us. We did not know why, because we were too young to understand. The only thing I knew was that my mom would work extremely hard every day, picking up scrap metal to sustain us while we went to school. But as time went by, so did my Mother’s health.

When I was fourteen years old when I made the difficult decision to drop out of school. I had just started middle school, and I was in the sixth grade. I was ready and happy to learn. But that all changed when my Mother was diagnosed with cancer. I had to mature and grow up before time. A lot of tragic events occurred during that time frame. My oldest brother was arrested and deported back to his foreign country he lost his U.S residency. My second oldest brother and I decided to look for jobs because my Mother was no longer able to work. My brother and I found a job in the roofing industry, and we began working as roofing constructors. Therefore, I worked in different jobs such as sales associate, labor worker, and pet sitter. Since I knew that I had to help my Mother with her bills, health, and especially providing a roof over our heads, these events took a toll in my childhood and teenage life where it led me to see and feel situations that I would have never imagined. As time went by, our conditions became even more difficult.

When I turned 18, my best friend helped and supported me to obtain my class D license and the security guard position. I worked in that property for six months; however, the property manager asked the company to remove all the women from the property due to safety concerns. At that point, I felt hopeless and discouraged.  I thought I would never finish school or get a better job. Fortunately, on my last day, I met a police officer who changed my life around by just speaking to me and sharing his personal life experience and how he got to the position he is in today. The officer motivated and inspired me. I thank him for his kind words that I needed at that time. From that day forward, I saw my whole world differently, and I wanted to do better for myself and my family.

My brother and I began searching for jobs everywhere but had no luck. On our final stop, we went to one-stop CareerSource, where we applied for some job openings. As we walked out of the office, the security guard stopped us and handed us a Greater Miami Service Corps flyer. When I read the leaflet and saw all the great opportunities offered, I did not hesitate to call right away. I called and got the information I needed to be able to attend an orientation that following Tuesday. My brother and I were excited. I knew that this was a fresh start and a beautiful new beginning for a better future and a second chance in life. My brother and I officially started the program in April 2016. In the beginning, it was very tough. I honestly thought about quitting on several occasions. But no, I was determined to keep on going for what I wanted, no matter how hard it was or how much time it would take. From an orange shirt, I became a green shirt, which means you are a team leader. I received my CPR, OSHA 10, NCCER, and several other certifications.